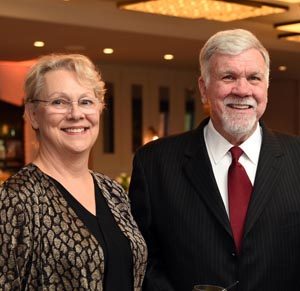 Your tour organizers and hosts are Victoria and Mike Healy

Victoria Christie-Healy has been knitting since childhood with long breaks taken for schooling, family raising and careers. She has been devoting herself to this obsession for knitting most seriously for the past dozen years or so. In recent years Victoria has been a member of the Loudoun Valley Sheep Producer’s Association, giving time and attention to their Wool Shop. This has been a wonderful way to learn about breed specific artisan wool yarns that are available through local sheep farms.

Victoria has been knitting since childhood. Her first fascination with knitting began with the older lady who lived next door. Her name was Mamie Guthrie, a native of Killarney, Ireland. She used to sit on her front porch and knit for hours each day. At age six, Victoria enjoyed watching beautiful knit garments come to life in Mamie’s hands and hearing stories about her childhood in Ireland.

Most knitters eventually do some charity work, and Victoria is no exception. She donated some of her teaching time to be auctioned off by the Reston Interfaith organization.

Victoria with her Scottish and Irish ancestry and Mike with his Irish ancestry, both have a deep love and appreciation of all that Ireland and Scotland have to offer the tourist.

A USMA 1969 graduate and a Trinity College Dublin, Ireland graduate, the U.S. Service Academy and U.S. College Ireland class reunions organizer, Mike Healy, served as a tour coordinator on the class committee for his June 2012 class reunion in Killarney, County Kerry, Ireland. With the great success of his class reunion in Killarney, Mike decided to offer the same reunion tour package to other U. S. Service Academy, university, and college alumni classes and societies.

In addition to his passion for Ireland travel, Mike is a professional genealogist specializing in helping people around the world find their Irish ancestors’ origins and birthplaces in Ireland back to 1840. In providing his Irish genealogy services, Mr. Healy’s ultimate goals are to find, retrieve, and deliver to his clients their Irish ancestors’ official Irish church baptism certificates and Irish government birth certificates.

Mike developed his interest and passion for Irish genealogy through the study of his own Irish family history, stimulated by lengthy Healy family history conversations and discussions with his relatives in Ireland.

Mike Healy, with a deep love and appreciation of all that Ireland has to offer to the discriminating tourist.

Mike Healy is a Tourism Ireland Certified Ireland Specialist and the Author/Photographer of “Irish Genealogy Tips, Techniques and Tales” , “Ireland Mosaic: A Photo Journey”, and “Pubs of Ireland” series eBooks in the following online bookstores www.amazon.com | www.bn.com | Google Nexus bookstore | and the Apple iBookstore. Search Keyword: M.D. Healy. Mike’s Ireland RnR Tours YouTube Channel, www.YouTube.com/IrelandRnRToursChannel, has over 200 short videos shot in Ireland for viewers to preview all that we do in Ireland on our tours. 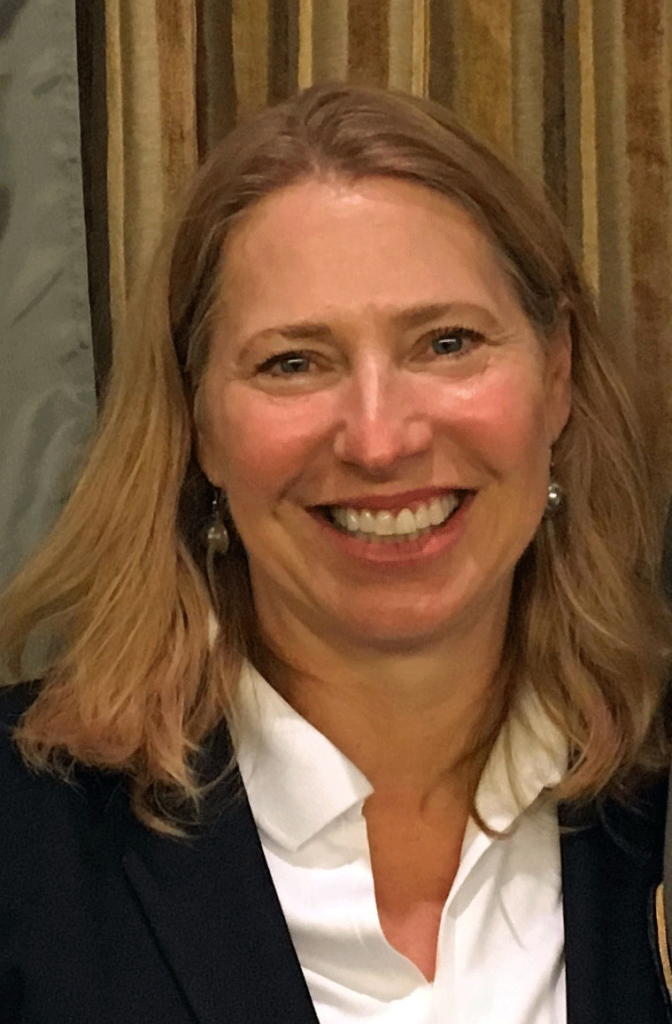 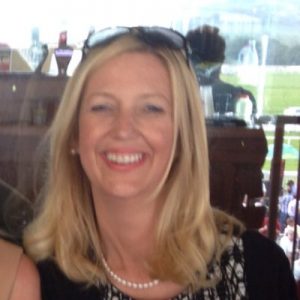 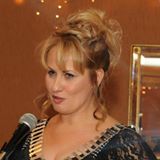 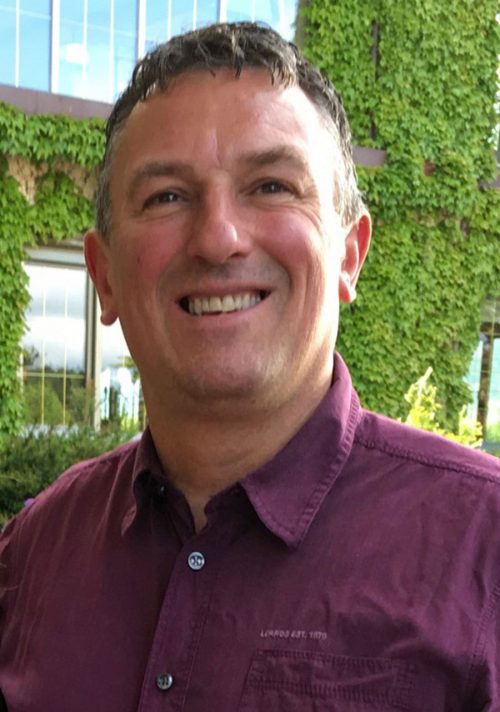 Our Team in Ireland

Lori is an avid traveler and she believes that traveling to Ireland is simply sublime. Lori is a USMA West Point Class of 1989 graduate. She is proud to be a member of the West Point Alumni Glee Club (WPAGC). Lori was the Tour Director for the 2018 WPAGC concert tour in Ireland, In addition to being the Tour Director for the concert tour, Lori also sang in three concerts during the week as a member of the WPAGC.

Amanda qualified as a National Tourist Guide in 2001 and works as a freelance guide. In addition to guiding throughout Ireland’s 32 counties, Amanda also is an experienced event coordinator. She is a member of ATGI, the Association of Approved Tourist Guides of Ireland. Amanda has an MA Degree in International Tourism. Her MA Degree Thesis was titled “Film Induced Tourism at Heritage Sites, Curse or Blessing at Skellig Michael”.

Karen is a Professional Tour Guide, Fáilte Ireland approved Coach Driver, and SPSV Driver. She is a member of ATGI, the Association of Approved Tourist Guides of Ireland. Karen is a former Town Councillor and Town Mayor of Skibbereen, County Cork, Ireland.

Dan is a licensed coach driver who has been driving tourists around Ireland for many years. He is a native of County Cork and an accomplished virtuoso uilleann pipes player. Dan is one of the touring musicians who tour the USA and Europe with the “Women of Ireland” musical stage show. Dan is very knowledgeable about Ireland’s history and war of independence. He is always willing to share his knowledge with our tour guests while escorting them around the many roads and backroads of Ireland.